As most of you know I was diagnosed with Celiacs Disease in August 2016. I was 25 when I had to completely change my diet to be gluten free and that was devastating! When I first came to the realization that I had to go gluten free I thought “Oh that won’t be too bad I don’t eat that much bread” BOY WAS I WRONG!! I quickly found out gluten is in EVERYTHING! So with this new blog series I am going to talk about my struggles and my triumphs going gluten free (GF)!  I hope to help people who are newly changing their diets wether it be a medical reason or by choice as well and continue to learn myself! As I am just hit the 1 year mark of my new diet, I have made many mistakes and still have a lot to learn but it truly is getting easier!

I am often asked what my symptoms were. To be honest I had so many symptoms that solely, each would have nothing to do with a gluten allergy but combine it all make sense. I used to get sever headaches, have dry skin, red skin (partly from rosacea), bumps on the back of my arms, sensitive to dairy, often getting sick after eating out, not being able to eat anything in the morning because my stomach was always upset, always having any uncomfortable feeling after a large meal and often fatigued.  Now like I said each of these symptoms alone could mean all sorts of things and most of these I had my whole life so I never really thought much about it and just treated them as I needed to. These symptoms were also never bad enough that I felt I needed a doctor. Until one day last year my husband made a comment to me, a comment that made me make a doctors appointment. I said (and something I said almost every night after dinner) “my stomach hurts” and his comment was “your stomach always hurts”. He was right, my stomach ALWAYS hurt. I finally came to the realization that I needed to see a doctor. Even if it were for them to tell my nothing is wrong I just needed to find out why I always felt bad after eating.

My first visit with a GI doctor went well, I told her EVERY symptom whether I thought it was related or not. She did blood work and tested me for EVERYTHING. At the time I also set up an endoscopy because that is the only way to really test for celiacs which was the number one contender at that time. My blood work came back and there was no doubt I had celiacs disease but the endoscopy still needed to be done. I was told not to change my diet in fear of altering the test results but to start researching and learning. I did a little GF shopping to just get a better understand and QUICKLY came to a realization being GF was not only going to be difficult but it was going to get expensive!

Once I had the endoscopy the Dr told me I had Celiacs and I immediately needed to go on a gluten free diet and see a dietician for guidance. This is when reality struck, I will never be able to eat pizza, cookies, cake, pasta, beer or my favorite goldfish snack again! I met with a dietician which sent me into an all time low for awhile. My first instinct of coping was to just not eat because I didn’t know what to eat,  I knew this was not healthy but I was so confused and my world was just turned upside down. I would come home from work hungry, look in the pantry wanting a snack and not be able to eat anything we had so I just didn’t. I had an extremely hard time finding what I could eat and I still do. I was also scared because I was told by many people how unhealthy gluten free foods can be because some are loaded with sugars. I had all the feelings. Anger, how could this be happening to me. Sad, because of all the negative attention around people who are gluten free for personal choice. This all lasted for a few weeks but don’t worry, it gets better, I promise!

Stay Tuned for more Celiacs Series and my journey!

I am Alli and If you love neutral, minimalistic home decor and little bit of real life you are in the right place! I love simple, modern home decor with pops of color. Oh and If you are wondering who Susie is..well she is my beautiful fur-baby. We love lounging around on Sundays and and getting our snuggle on! I am a soon to be mom just learning day by day 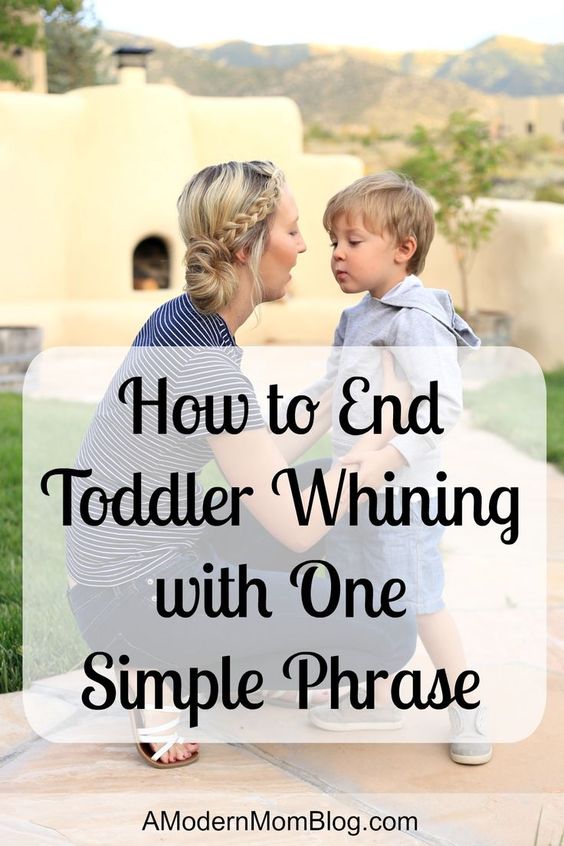 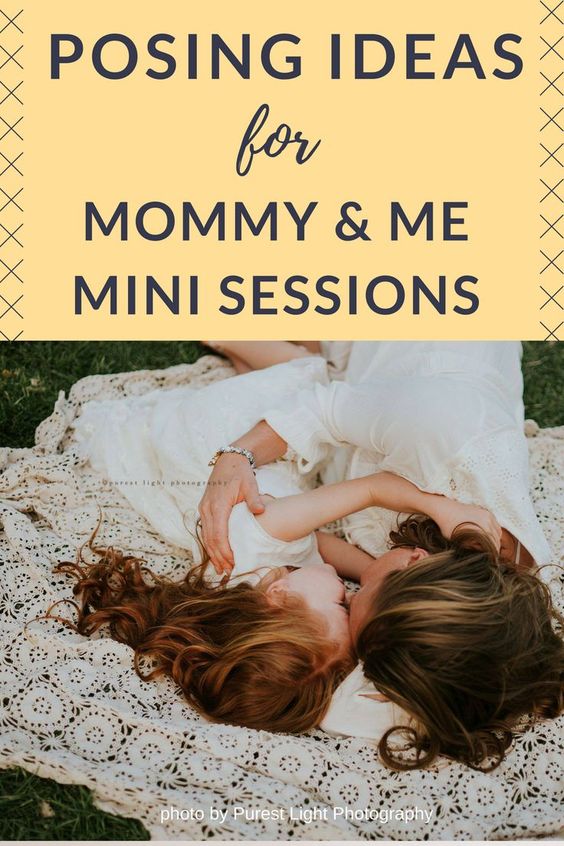 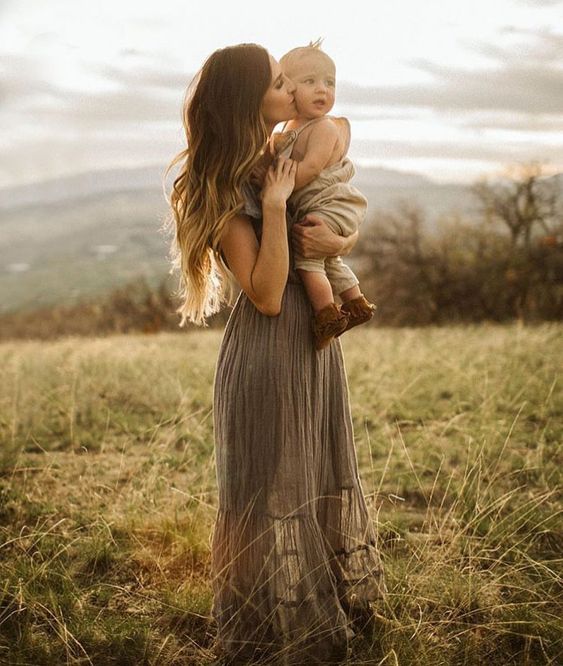 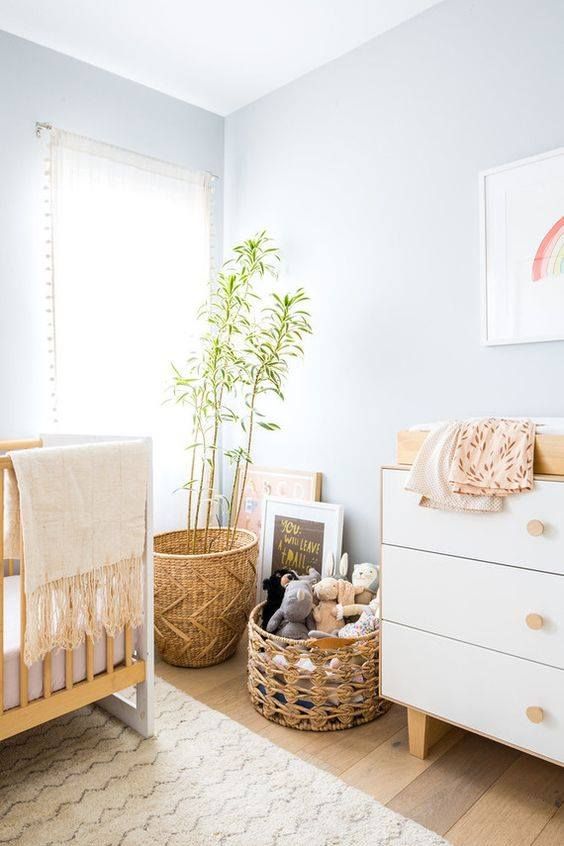 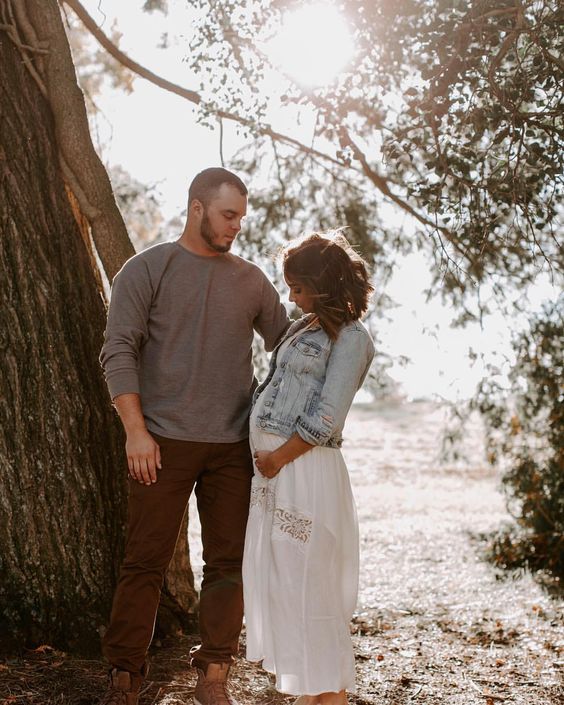 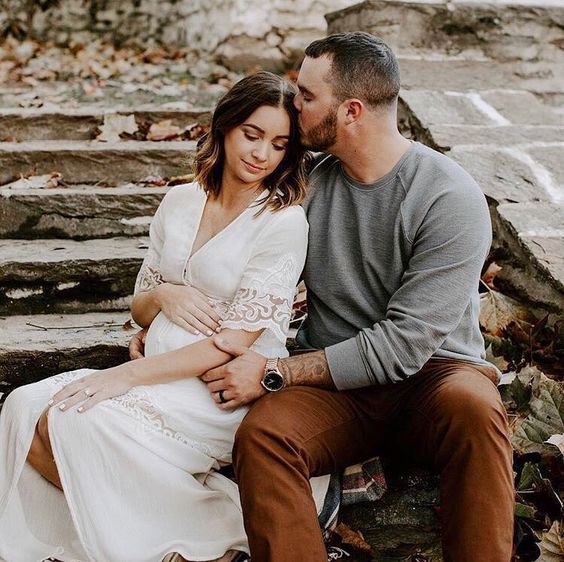 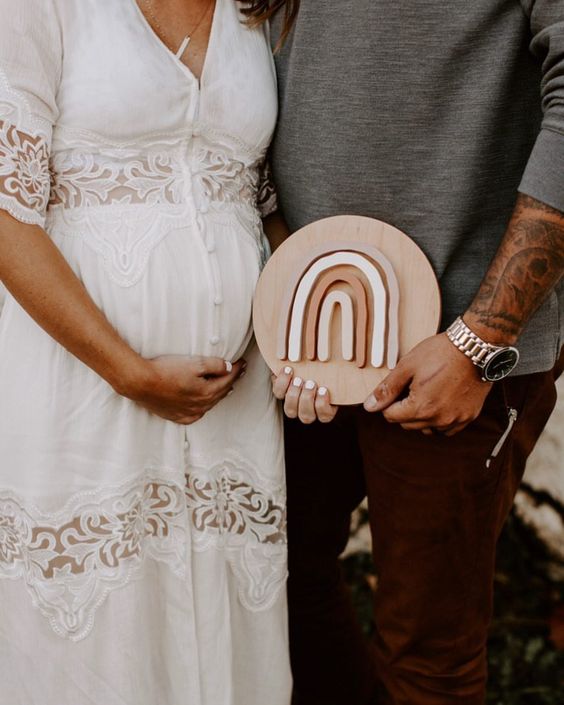 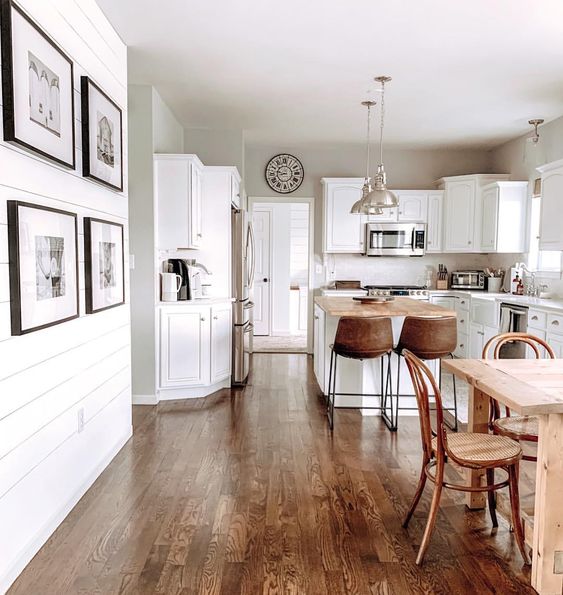 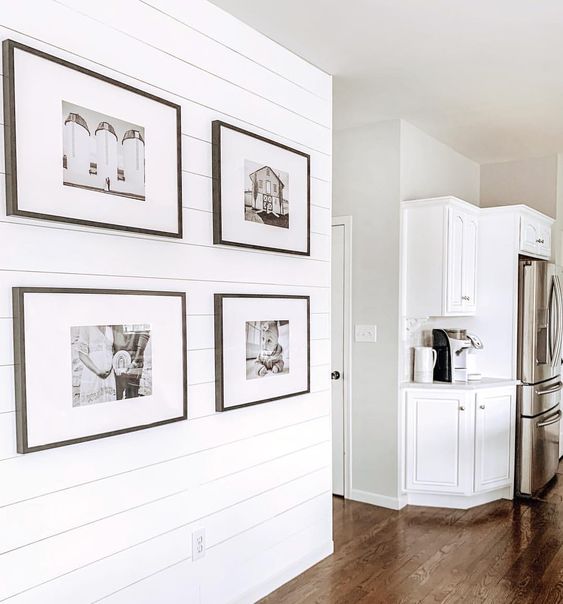